Beyond District 12 - The Stars Of The Hunger Games 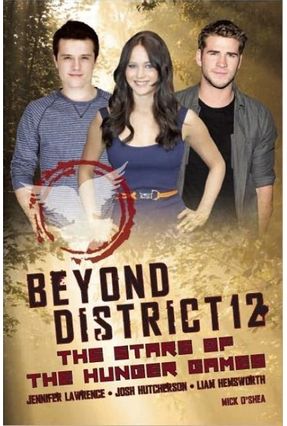 They're fast, and they're blood-thirsty. The second district is the last to fall to the rebellion because of The Capitol's grip on it.